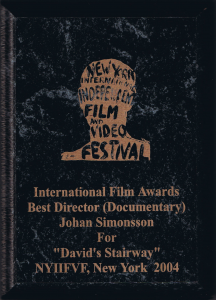 Together, they have a number of documentary productions behind and has previously collaborated with SVT, NRK, YLE, DR, Malmö City, Filmcentrum Syd, Film i Halland, Filmcentrum Stockholm and Swedish Film Institute, SFI.

Their documentary ”David’s Stairway” received during the autumn of 2004 large attention at the film festival in Cork, Ireland, and at the New York International Independent Film and Video Festival where it won the award for best foreign documentary.   ”David’s Stairway” – which is about former disability swimmer David Lega and his job to start a disability center in Albania – also won the gold medal at the SFV-festival in Stockholm and has been purchased by both Finnish and Danish television.

Together, John and Leif completed another documentary film – “… mer än bara sparka…” which brings up the subject of integration, xenophobia and racism in a different and new way. They have followed three 15 year old guys with entirely separately circumstances and background – Faniki from Soweto, South Africa, Hussein from immigrant Angered, Gothenburg, and Erik from much more affluent Fiskebäck, Gothenburg. These three guys have football as a common denominator and a camp during the week in summer 2004, they met together with their teammates to play soccer, live and socialize in a school in Gothenburg. 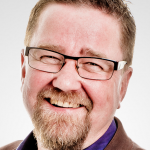 Leif Simonsson, born in Ludvika in 1964 and now living in Kungsbacka, has worked as a journalist for over 20 years including Bergslagsposten, Ljusdals-Posten, Östersund-Posten, Göteborgs-Posten, GT/Expressen and Borås Tidnings. And he is now a Partner and Account Director at the communication agency Newsroom in Gothenburg and has been producer of the common films. Leif was also editor of the magazine Unique Generation and was appointed to the Communicator of the Year in 2007.

Previously, Johan Simonsson, born in Ludvika in 1971 and now living in Malmö, made several documentary films, including ”One Hundred Years of Herner” (2003), ”Culture Knights” (2000), ”… it’s just a shell” (1998 ) and ”The Apparent Calm” (1997). Johan is a qualified documentary filmmaker – including two years at Gamleby television and video production, a year’s documentary film education on Kvarnby college and 40 university points of film studies. 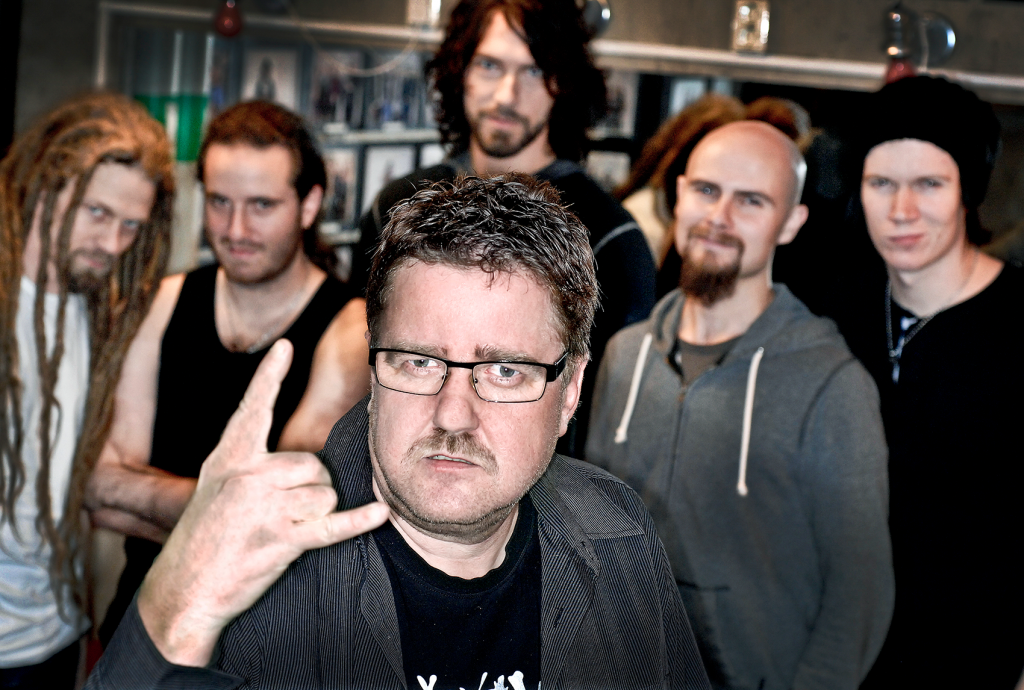